Best Southern site in Mumbai to buy a bungalow! 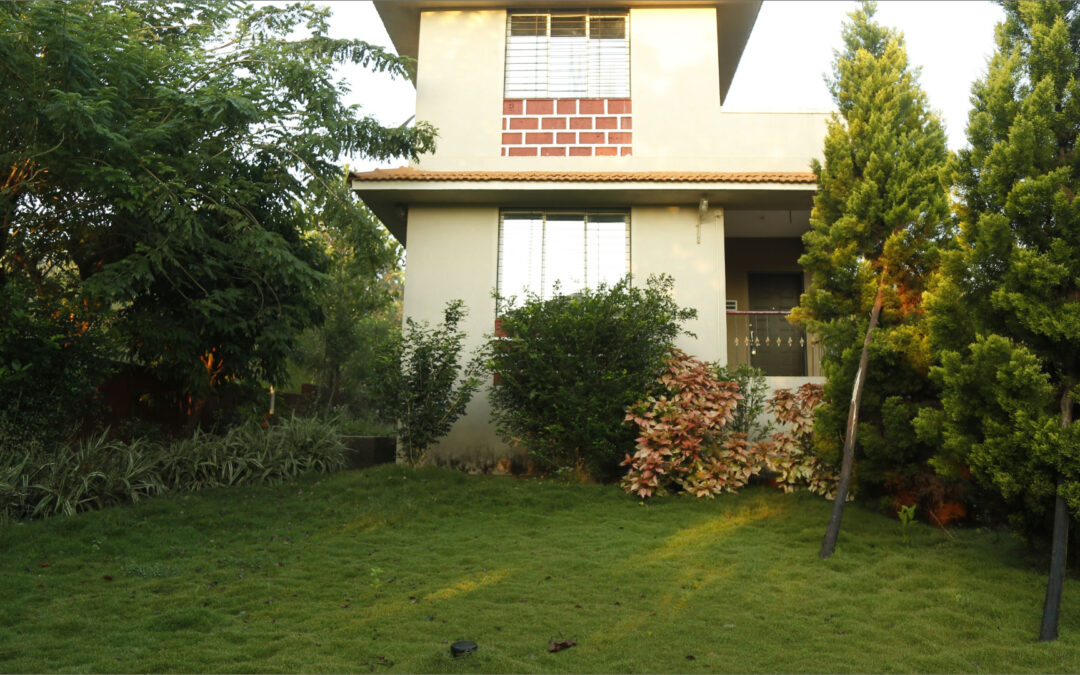 The majority of Mumbai’s wealthy neighborhoods are near the sea or have a view of it. Giant entrepreneurs, businesspersons, and movie stars usually rent or own these beautiful luxury bungalows and apartments in the neighborhoods. As a result, these places become more exclusive and famous among the residents of Mumbai.

The southern area or the Dapoli has always been considered the most profitable and posh. No doubt, there are other profitable areas such as Juhu and Bandra, yet the charm of the south is undeniable. Moreover, the high-end projects and increased attention of the society’s upper crust make it the best place to find bungalows. Therefore, in this article, we will discuss the best areas in the southern part of Mumbai for bungalows.

Malabar Hill, a hillock in the southern area of Mumbai, is considered one of the most popular residential districts. It stands at a height of 50 meters and houses Banganga tank and walkeshwar temple. It is the highest point in the southern part of the city. Numerous celebrities and businesspersons reside here along with the chief minister and governor.

There are a few high-end residences in the hills area, with prices starting at Rs 300 crores. It lies on the city’s outskirts of the Dapoli with a view of the Arabian Sea from its sides. Hillside Park with hedges fashioned into animals and hanging gardens are another popular tourist attraction in the area.

Cuffe Parade is another one of the developed and wealthy neighborhoods, with a combination of business and residential complexes dotting the skyline along the seafront. Churchgate, and Navy Nagar are some of the neighborhood’s most important areas.

It is a section of the central business district. It was constructed by reclaiming 75000 square meters of ground on the western coast of Colaba, located near the Nariman point of the city’s southern reaches. Now commercial and residential skyscrapers litter it with extravagant property prices.

Cuffe Parade is close to the cantonment region, which has limited the height of high-rises in the neighborhood, resulting in Worli and Prabhadevi.

Cumbala Hill is bounded on the south by Malabar Hill and north from Mahalaxmi. It is the highest point in the area, and 56 meters above sea level. Cumbala hill is a place where numerous billionaires and ministers reside. The mansion – Antila of Mukesh Ambani is located in this place.

Residents refer to it as Diplomat’s Hill or Ambassador’s Row because it is home to numerous consulates and high commissioners. The hill has more than 65 properties for sale and rental usage. The average price per square foot in this area is Rs. 56897.0.

Cumbala Hill has 3 BHK homes for sale ranging from Rs. 4.50 Cr to Rs. 26 Cr. The rent for a 3 BHK apartment ranges from Rs. 1.8 Lac to Rs. 5.5 Lac. Grant Road, Tardeo, and Tulsiwadi are some of the closest neighborhoods to Cumbala Hill.

Worli is one of South Mumbai’s most affluent neighborhoods, with a slew of high-rises. It is connected to Bandra by the famed Bandra Worli Sea Link, which spans the Arabian Sea. It is on the Arabian Sea’s coastline. The neighborhood has a very metropolitan feel to it, with a stunning skyline of skyscrapers.

Some of the memorable constructions that increase the standards of this place are the world tower, Raheja Imperia, and the trump towers. Many celebrities such as Abhishek Bachchan own private properties here. Restaurants, shopping malls, nightclubs, and other commercial businesses abound in the area, making it one of the most popular hangout spots for office workers.

Also read: Why Is It Better To Live In A Gated Community Rather Than An Independent House?

The southern part of the city – Mumbai can be a dream location to buy a bungalow for many. However, selecting that one best area in the south can be based on multiple factors like buyers’ preferences and such. Hence, we covered some of the top locations to help you select the best area keeping the various aspects in mind as it is all for your dream house. 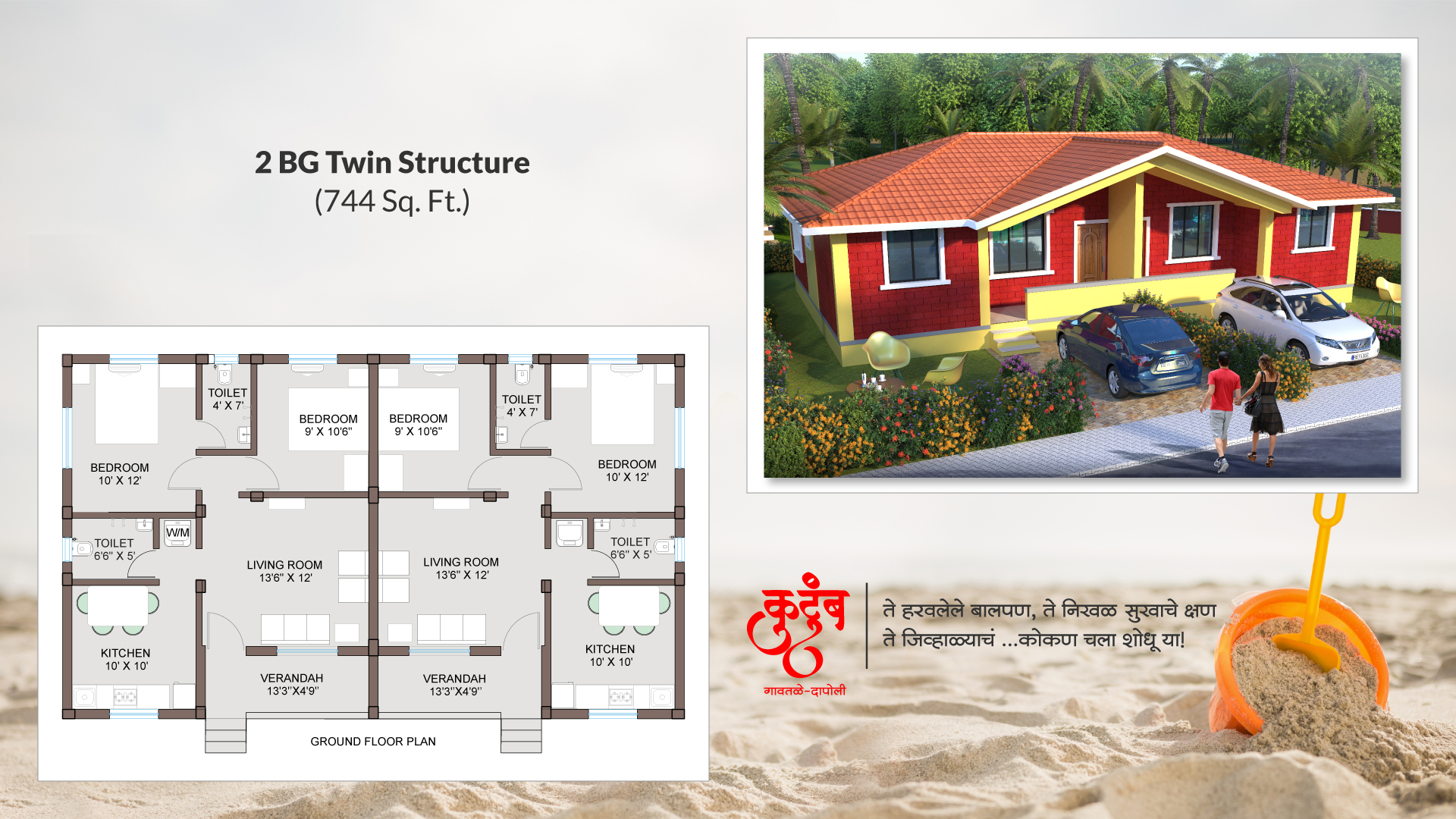 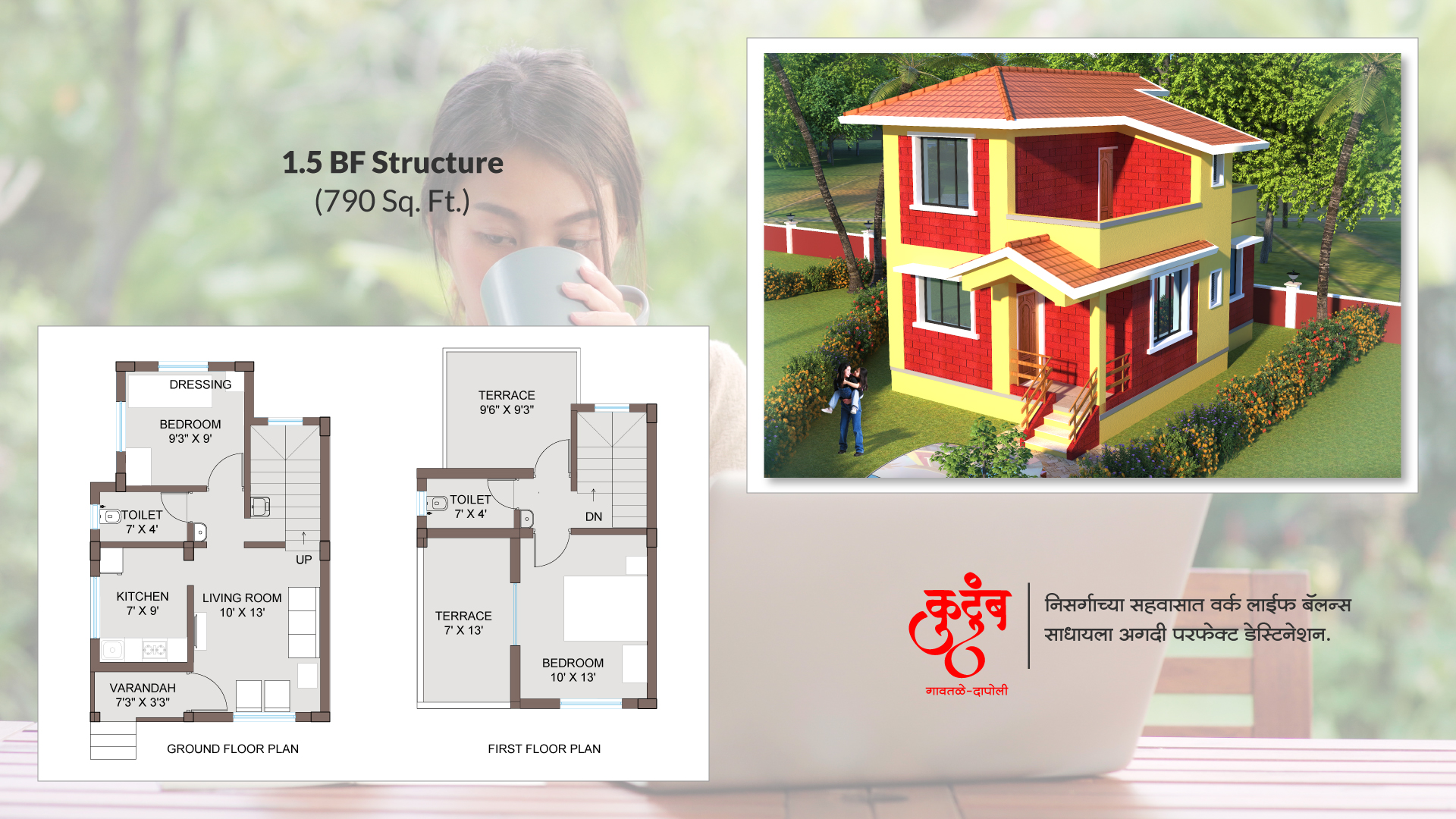 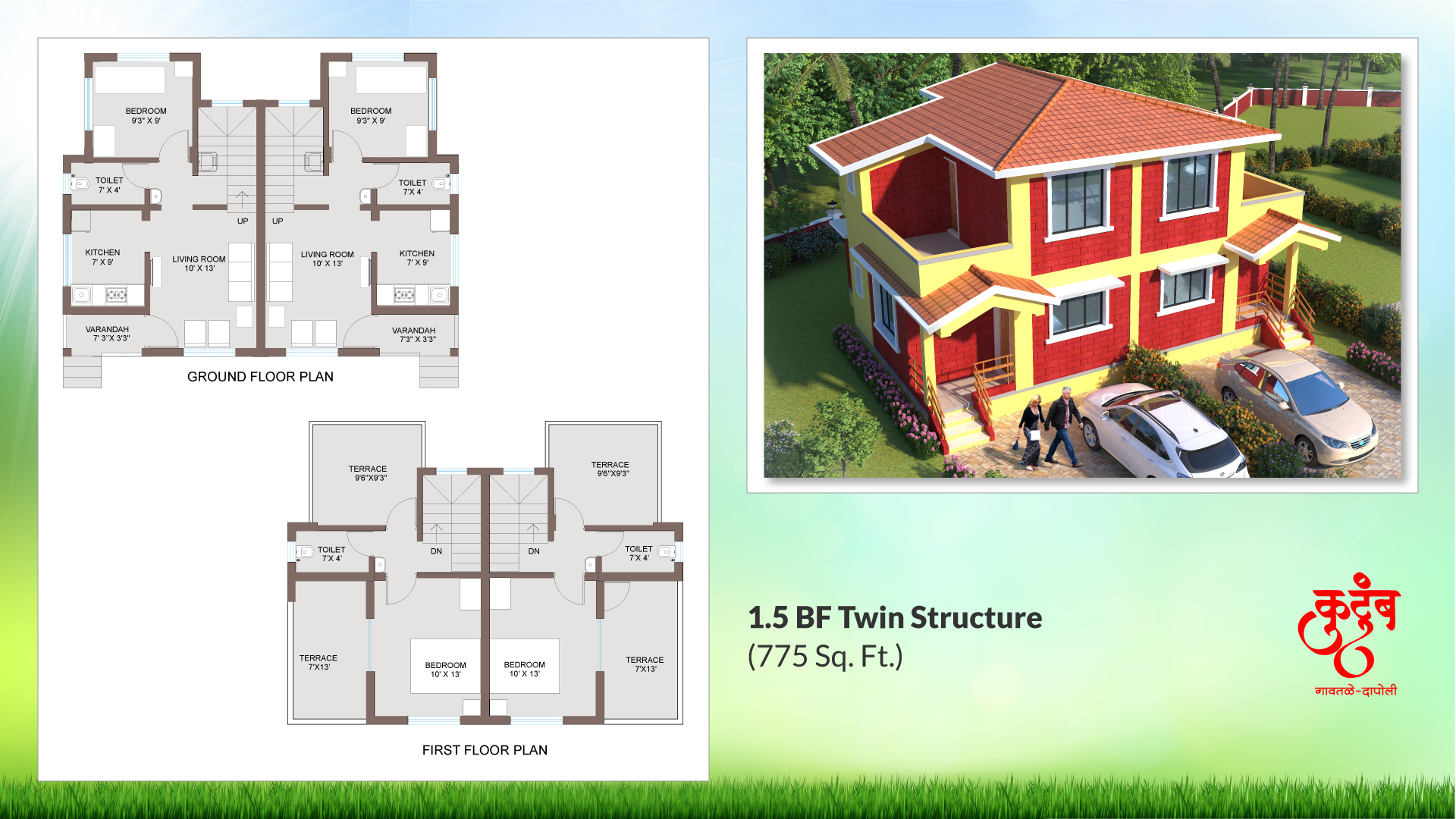 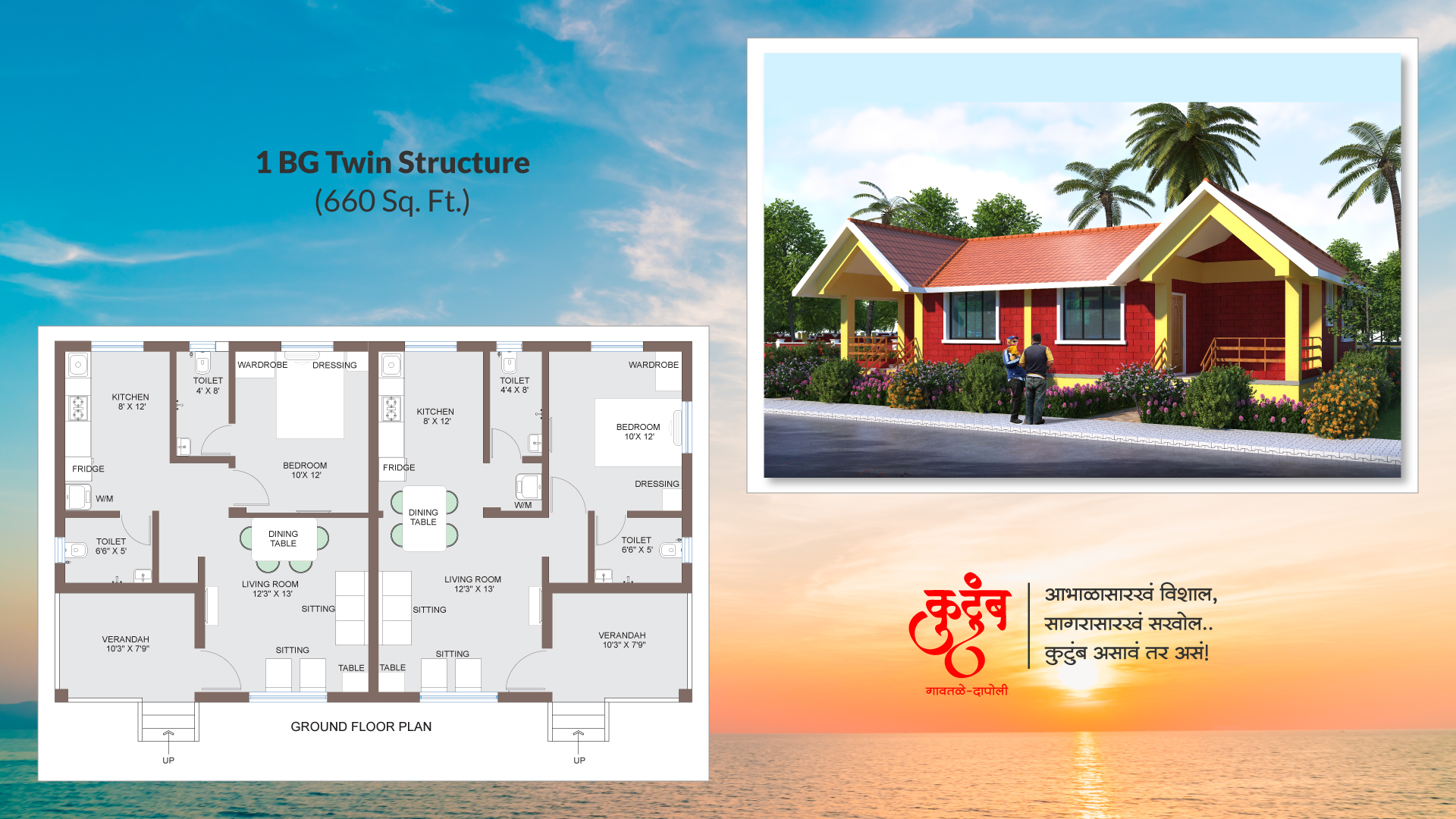 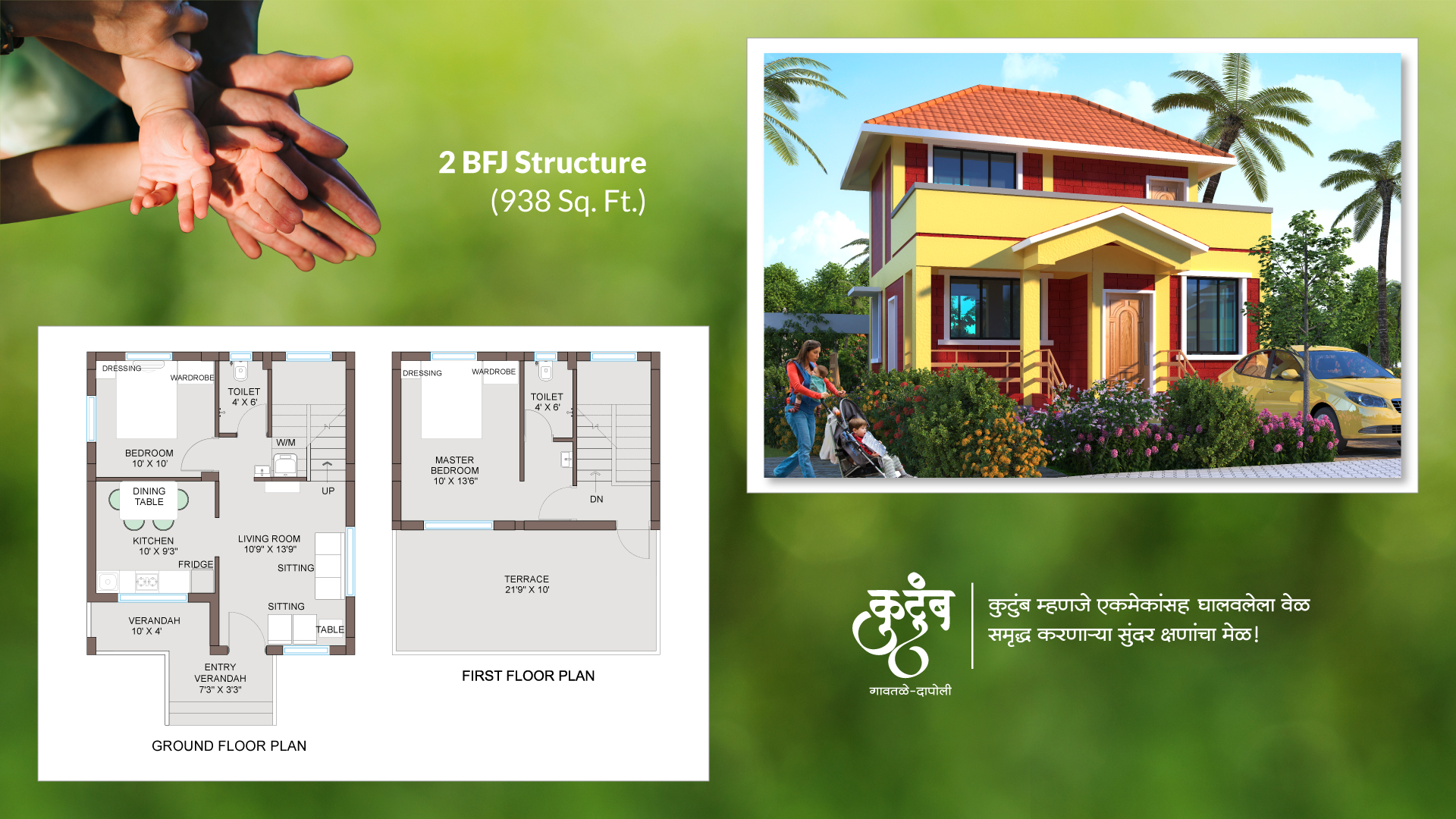 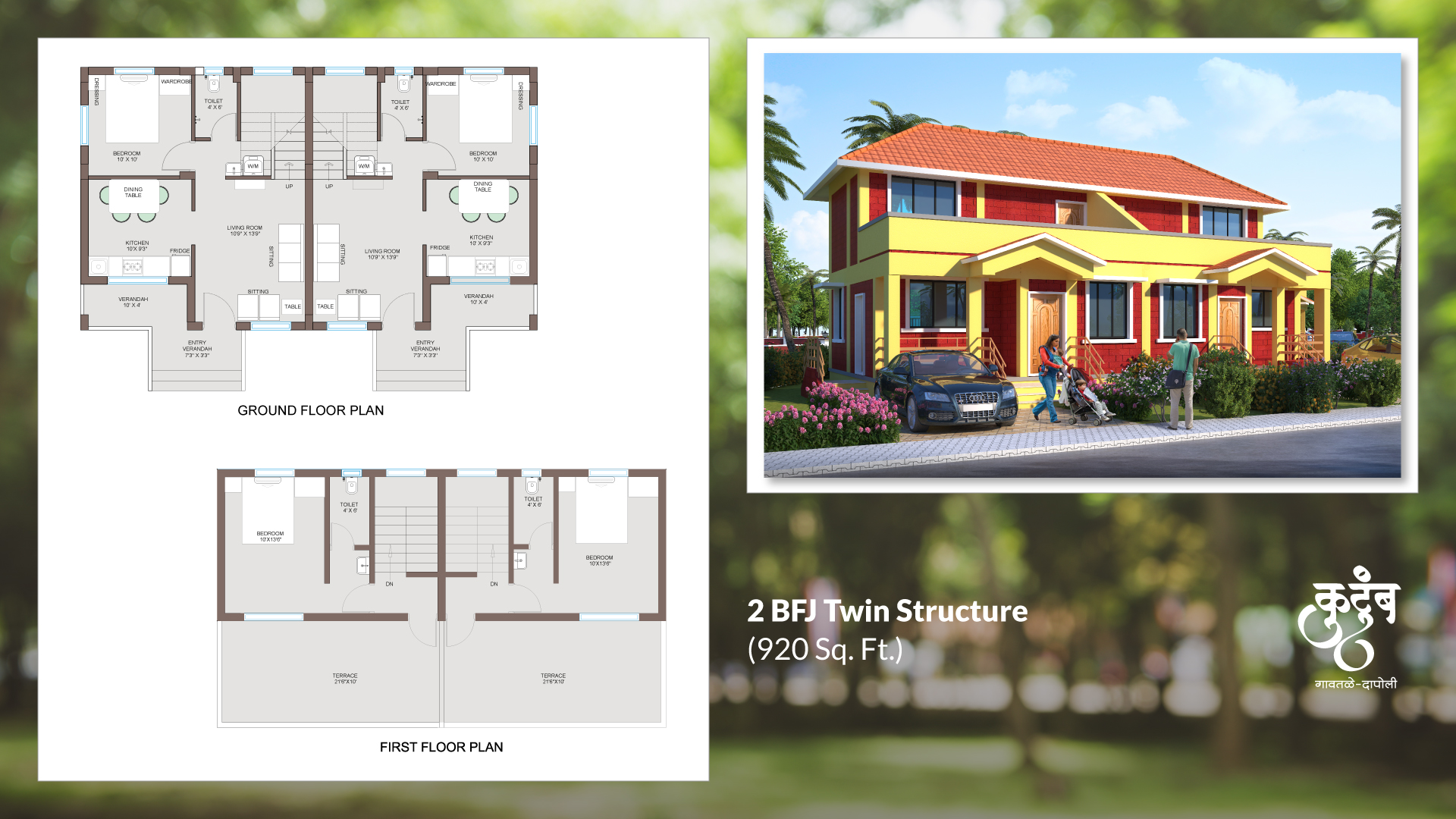 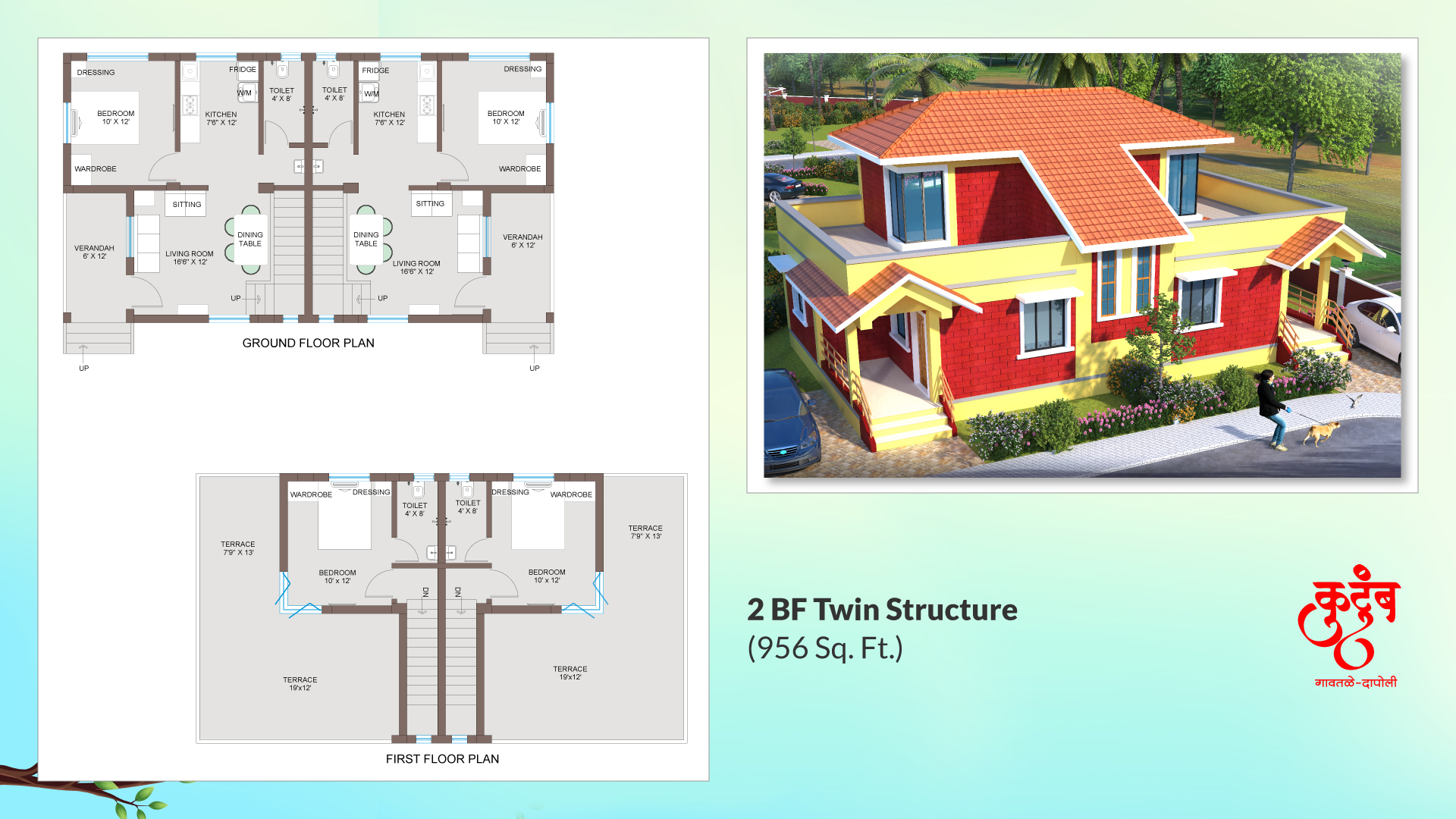 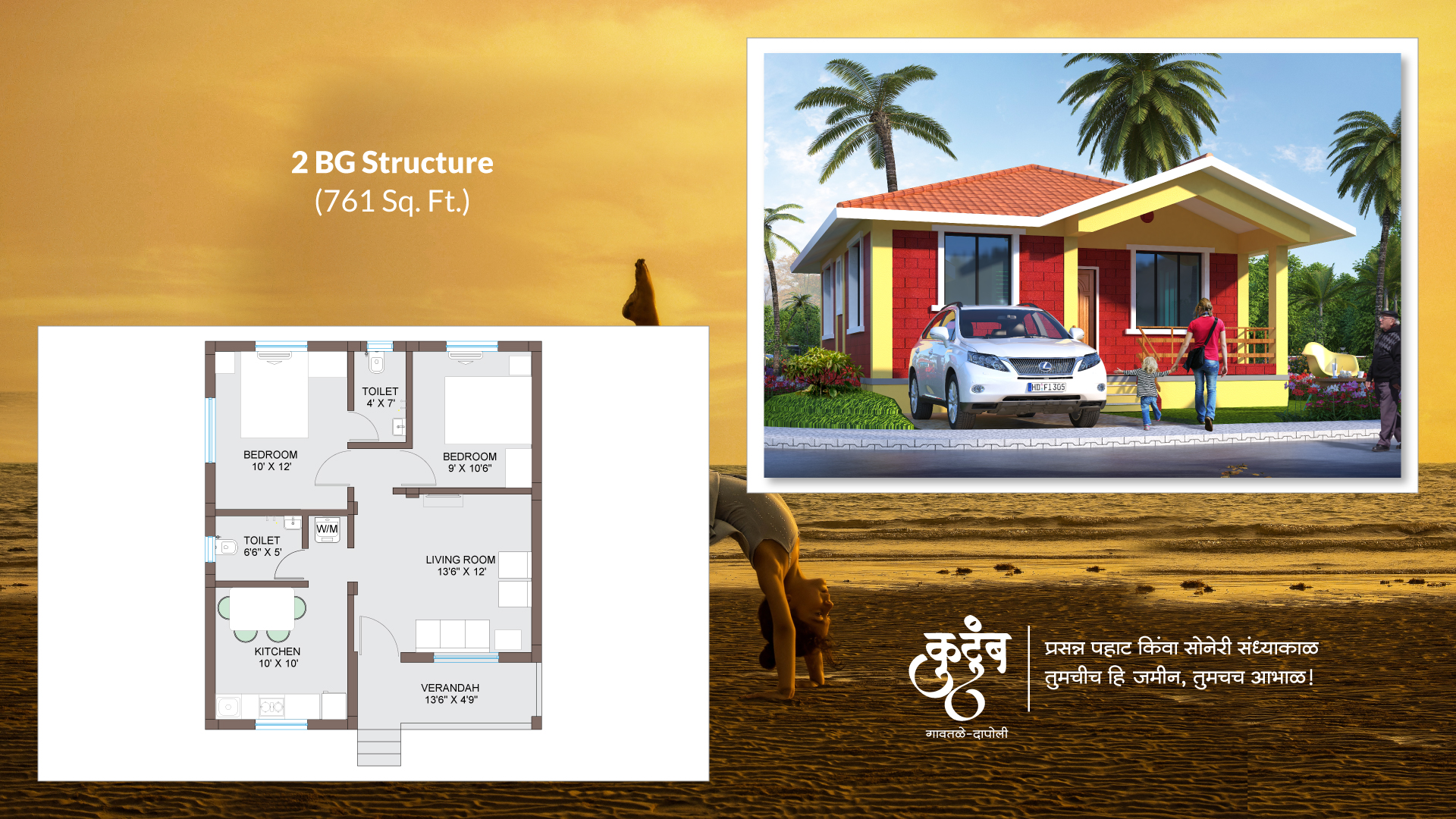